Always do your best. What you plant now, you will harvest later. 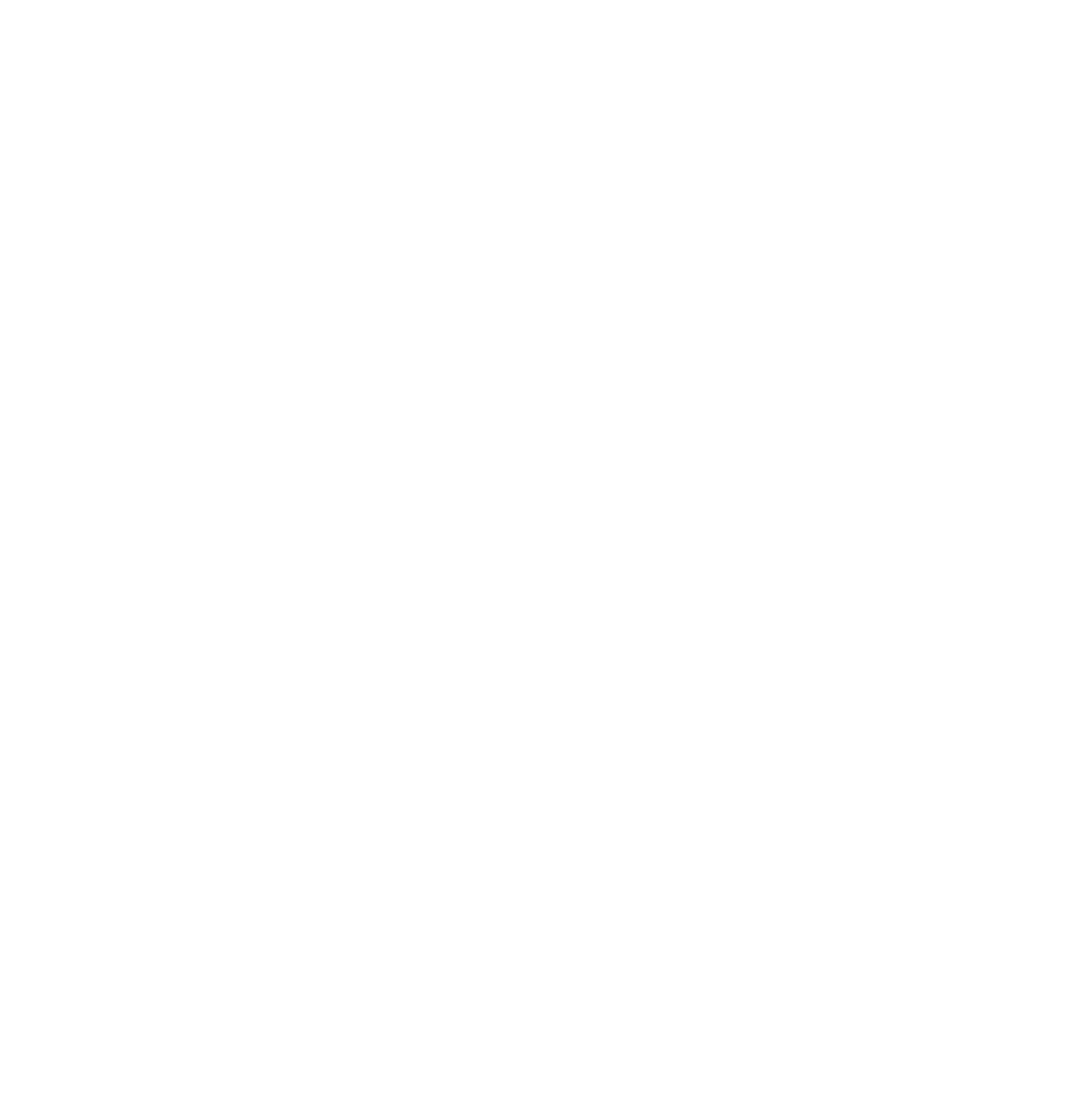 Always do your best. What you plant now, you will harvest later.

Studying abroad is the single most effective way of changing the way we view the world. This quote reveals how my life in Taiwan shape me into who I am today. Three years ago, I was just a teenage girl from Indonesia, having a different goal from the rest of my friends. Right in the beginning, I knew that I wanted to study abroad to realize my childhood dream, which was living outside Indonesia. Fast forward, I chose BIBA (Bachelor of International Business Administration) in Feng Chia University because not only does it offer a full-tuition scholarship but also the opportunity to exchange on our 4th year of study. I remembered that the admission process was not as complicated as it seemed because their officers were always ready to help and informative.

The first year of study in BIBA was full of delight and surprise. We can meet numerous people from any part of the world, such as South Africa, Korea, Brazil, Mexico, Thailand, Vietnam, Japan, Kazakhstan, and many more. It is fascinating to learn about other cultures and backgrounds directly from them. As an international student, I can also improve both Chinese and English. Since all of the courses were tough in English, the school also provides a free Chinese class to all International students.

One of the most memorable and proud experiences for me was when I became the representative of the Indonesian signature instant noodle brand called ''Indomie'' to open their booth on the campus of Feng Chia. We prepared a tester inside the small cup and offered it to the people who passed through our booth area. It turns out that many Japanese and Taiwanese students like Indomie because they kept asking for more testers. After all, it is free. 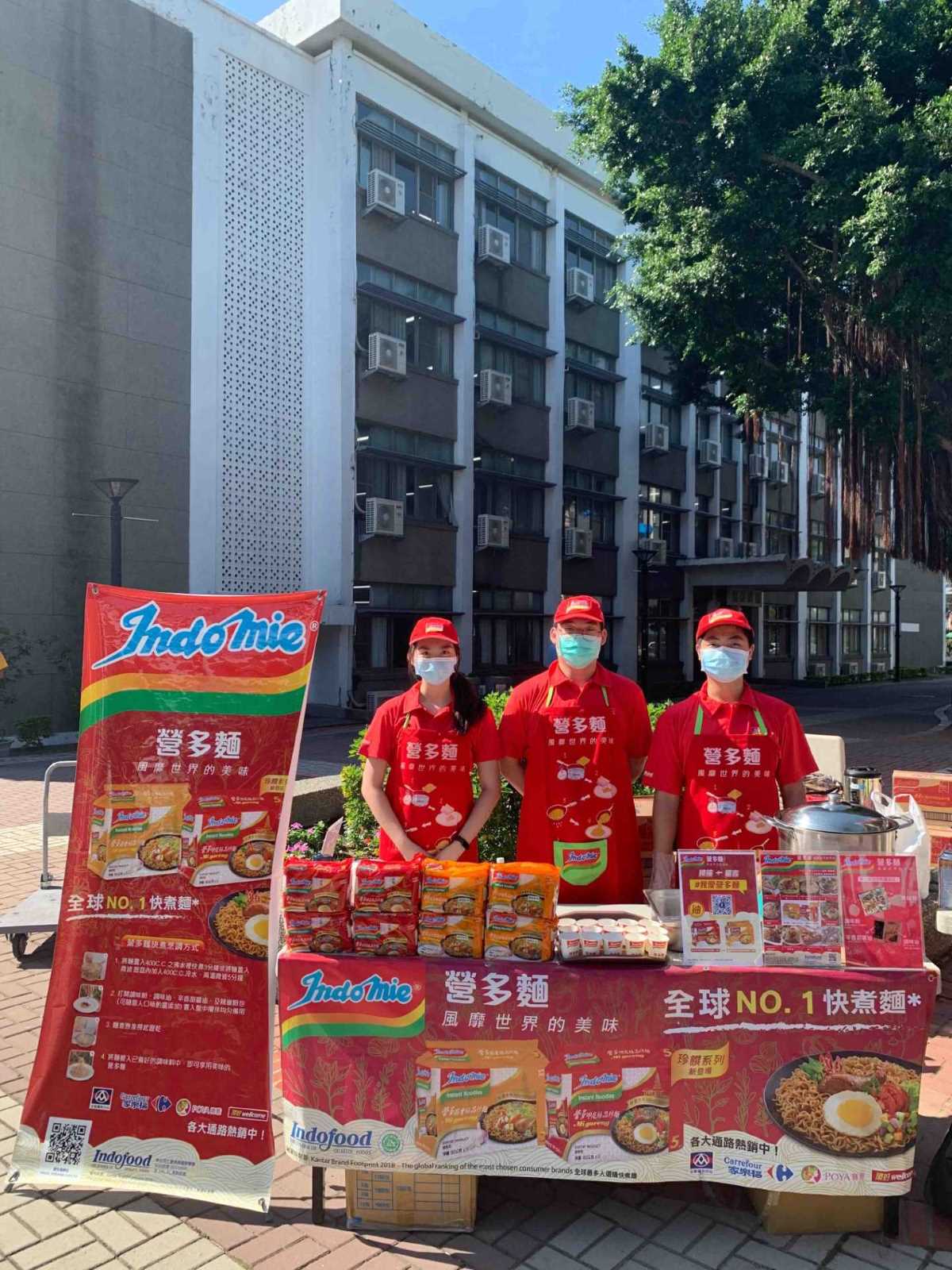 Besides Indomie events, I also participated in Hult Prize as a volunteer twice in 2019 and 2020. In 2019, I had assigned by the school to interview all the participants and judges. I was so nervous because I had never been interviewed in such a long time, but thankfully it went well and had turned out that the interview kept going as to how they got here and why join Hult Prize, etc. The photo below is the judges that I interviewed, on the right side is Amr Marshally and Callum Porter-Harris, who are the co-founder of Impact Tours. In the following year, I re-joined the 2020 Hult Prize as a volunteer in the documentation division. I had a fun learning experience from the participants’ and the judges’, comments that elevate my thinking as last year’s HP. Since my role is in the documentation division, I am lucky enough to be able to witness every contestant's pitch as well as judges feedback, therefore from there I can learn and absorb some of their ideas or suggestions to put in my essay or even bring the topic in daily conversation with friends and family such brainstorming. One more important thing is that Hult Prize volunteers come from different majors. I am also happy to meet and work with new people as a team. even the event ended, we still greet each other when we passed by. 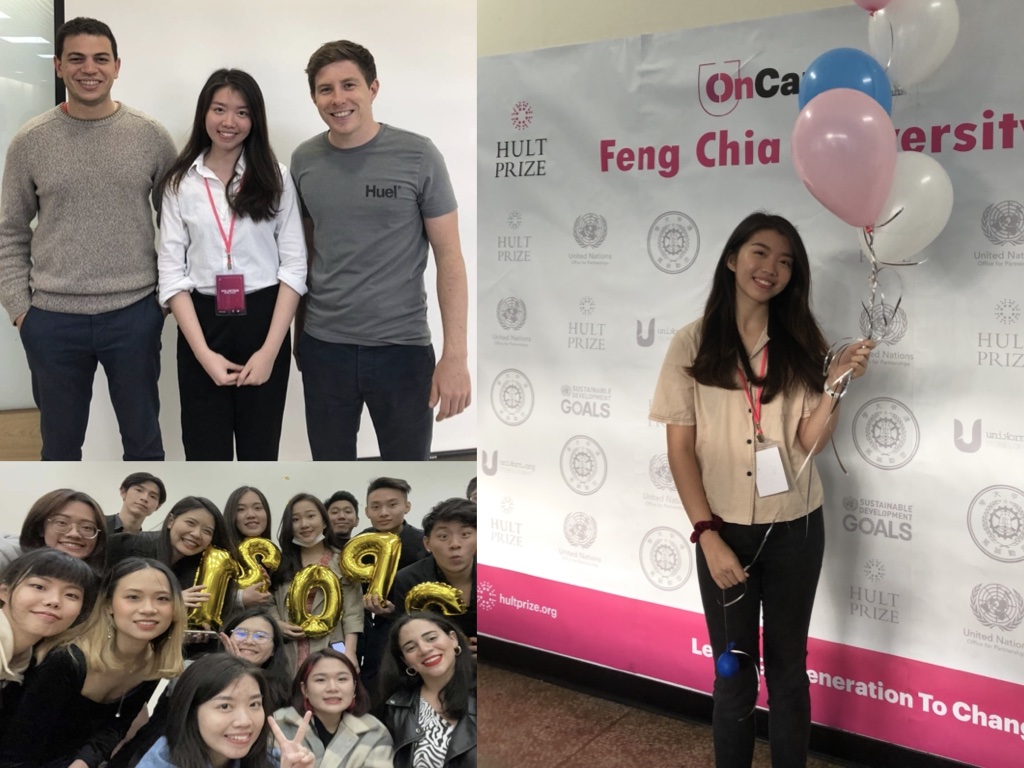 Since I took a semester off, I have had a hard time catching up on the courses. The school offered a new option called MELP, an English program for students who did not want or were incapable of regular classes. I was so lucky to meet Dr. Fang Yu Liao as my MELP tutor. Since we have to design our learning plan, she directed me to do each task using proper grammar and share her ideas that manifested into my learning outcome. As a result, I produced three podcasts, three YouTube videos, and three papers during my MELP program. 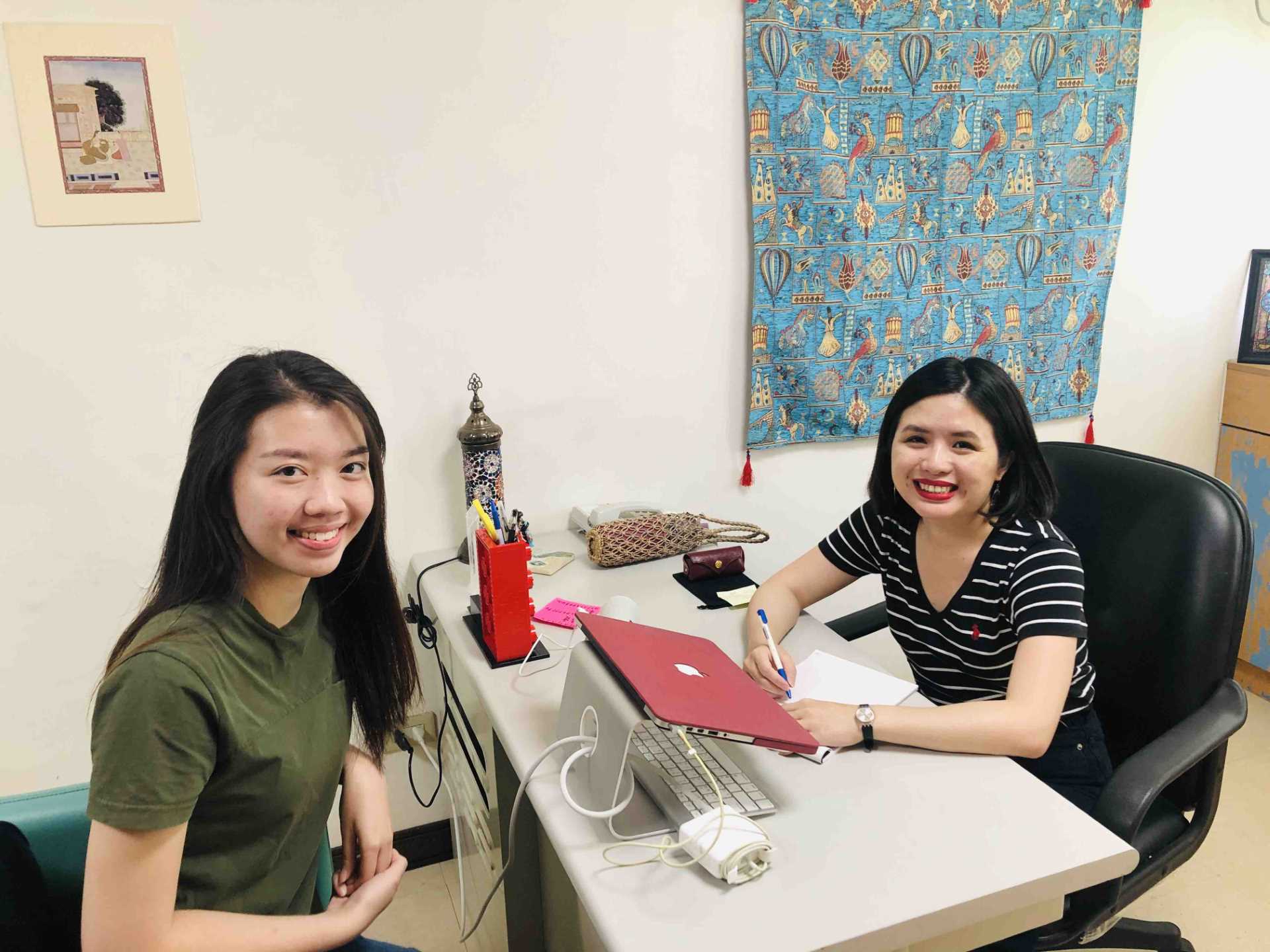 One of my friends named Hayley invited me and other international friends in BIBA to join the cultural exchange for indigenous kids, I thought this was an amazing opportunity and new experience that might only happen once in my lifetime, so that's why I agreed to join. I also got a chance to participate in another volunteer activity by introducing my country to aboriginal kids in P’uma elementary school. When I first arrived, I noticed that the building is already old, but they kept it clean even the floors and walls have a lot of paintings or Atayal text. The school’s surrounding area was so peaceful, fresh, and beautiful. You can directly see the mountain behind the school. There were seven people to do a presentation about Japan, Turkey, Brazil, Mexico, Hong Kong, Malaysia, and Indonesia. In exchange, they also taught us the Atayal language in which they use the alphabet. When I taught them to speak Bahasa, I was surprised because they pronounce every single word precisely. There are not many students inside the school, but I can sense their strong kinship with one another. It is once in a lifetime opportunity to meet aboriginal kids and share my country with them. 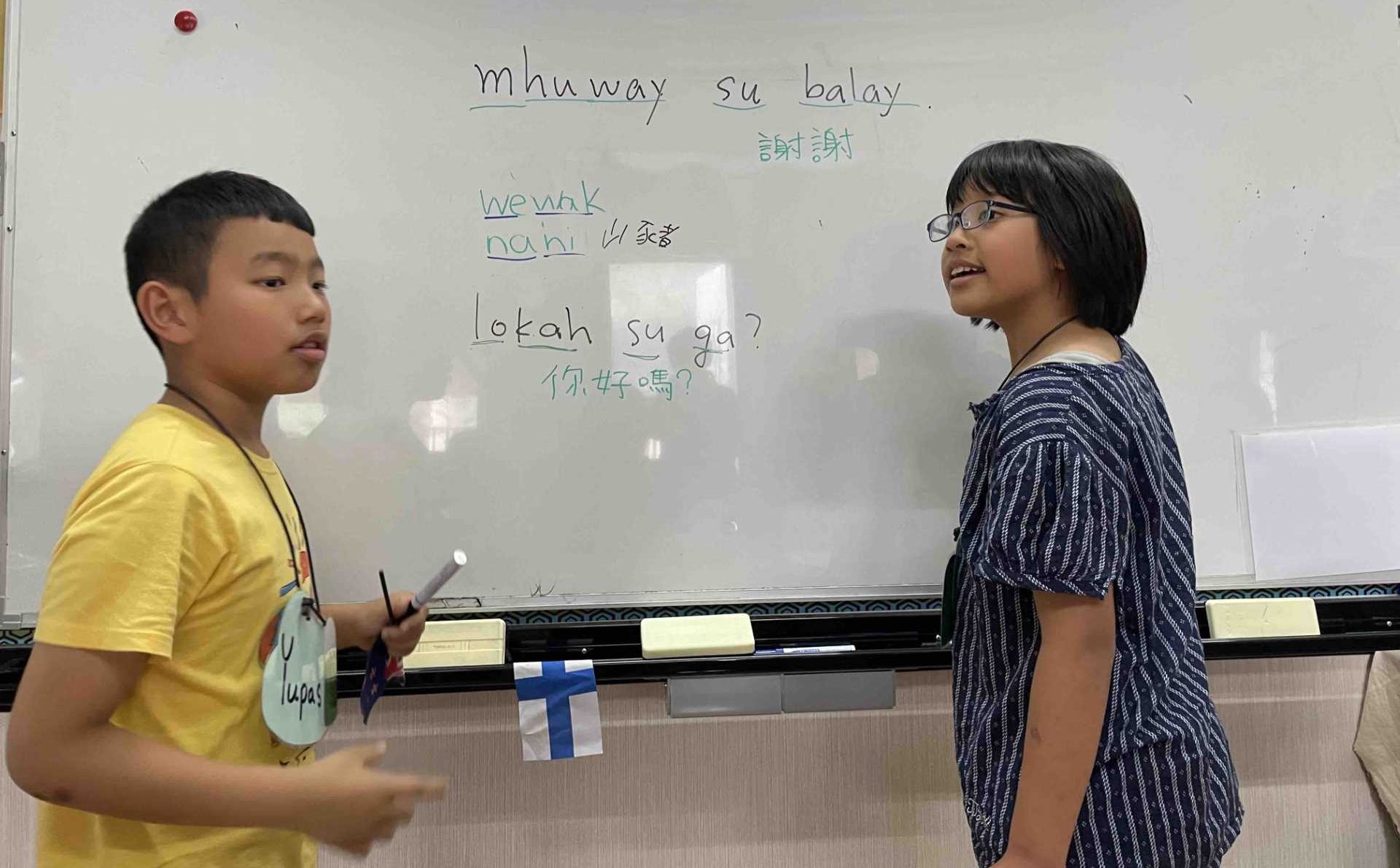 Christopher Day from the International Non-governmental Organization is so far my most favorite guest speaker out of many who got invited. In his speech in front of the class, he shared his journey for the past fifteen years that he had always been moving away since he worked for the United Nations to find out and tackle the world’s problems. He is so honest about what he experienced during his work, including homesickness, stress, and desire to settle in a relationship. From him, I learned that if you want something, you must pay the price.

Another recent activity was during the freshman enrollment interview. This time, I had invited to guide and talk with them as their seniors inside the waiting room to put less stress and burden before the interview session started. I got to chat with four different students and backgrounds. One of them is two years older than me. She said that she just dropped her current major in another university because she felt unmotivated and less interested in that major. She decided to try out a business major at Feng Chia University. We also became friends after her interview session. 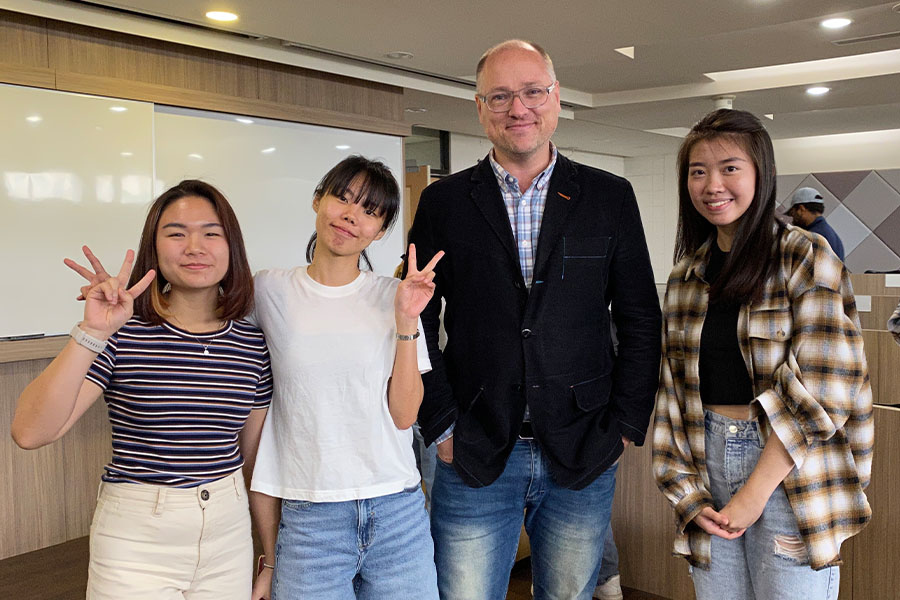 I felt so lucky that I could participate in many school activities or events that help me get acquainted with other people outside my department. Looking back, I was not an active person in my school but coming to Taiwan pushed me to try something new, and I would never regret it. I also unlocked my wish-list, which is getting a part-time job around the Feng Chia night market. I made a lot of new friends and created a little family here in Taiwan. There is one thing that is for sure, every person in our life comes in-to and teaches us a new life lesson.

After years of study in Feng Chia, I learned that if you want something, you have to work hard for it, and in the end, even though the result doesn’t meet your expectation, remember that the most crucial part of learning is the process.